The french version of this site is under construction, and will be coming soon. 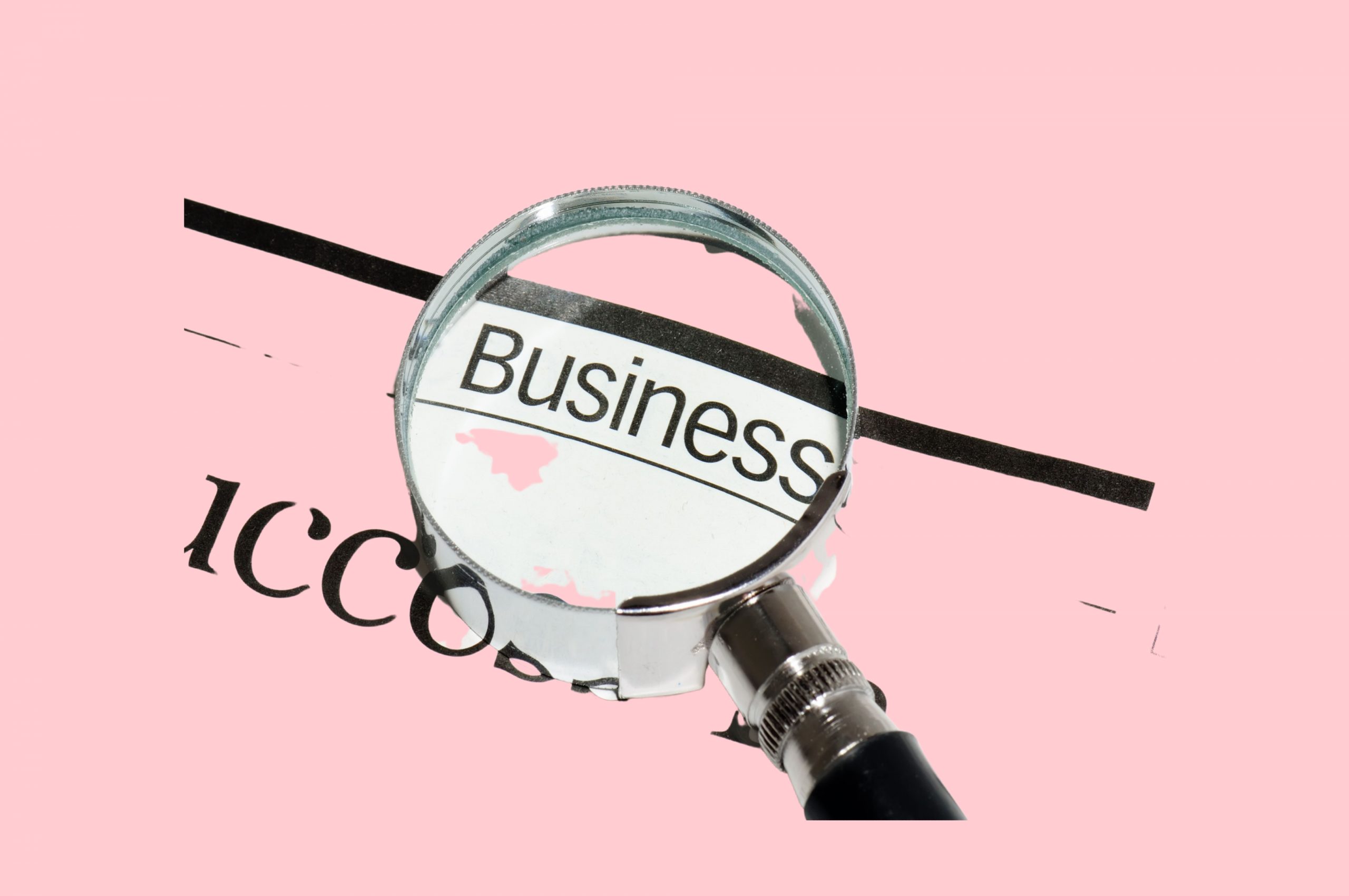 Will Bill 96 Affect my Non-French Trademark?

Will Bill 96 Affect my Non-French Trademark?

On May 24, 2022, the Quebec National Assembly voted to pass Bill 96, An Act respecting French, the official and common language of Québec (“Bill 96”). Bill 96 amends the Charter of the French Language (“the Charter”) in various ways.

A Non-Registered Trademark, also known as a Common Law Trademark is one that is being used without a Federal Registration under the Trademarks Act.

However, with Bill 96 coming into play, these exclusions will now be limited to Registered Trademarks. A Trademark is Registered when it has been registered under the Trademarks Act.

The most important changes brought on by Bill 96 will be those related to Public Signage and Labels on goods.

So how does all of this affect a business owner’s wallet?

While Bill 96 is not ideal for those carrying out business using Non–French Trademarks, it is part of the new reality of doing business in Quebec. The sooner business owners get their ducks in a row, the better.

If you have any questions whatsoever about Bill 96 or trademarks in general, we would be more than happy to discuss them.

Trademark Depot has seasoned professionals to help you with your trademark search and registration.

Do you have more questions about trademark registration and infringements or any other aspects of trademarking?  We’d be happy to answer them.